Paris – Fashion designer Virgil Abloh has teamed up with the Musée du Louvre in Paris on a one-off clothing collection including pieces adorned with paintings by Leonardo da Vinci.

The collection combines elements from the brand’s signature Off-White identity, including its bold four-way arrow logo. Abloh is no stranger to collaborations, having previously worked with brands such as Nike, Byredo and, most recently, Ikea. The designer’s move into the museum space has a twofold motive: offering a unique creative output while aiming to boost visitor numbers among young people.

Targeting Generation Z – an audience that are increasingly connected to culture and creativity – the collaboration reflects the potential power of merging streetwear with art. Adel Ziane, director of external relations at the Louvre, describes the collaboration as ‘a way for us to reach a new audience, a new manner to interest them in the Louvre’.

With young people feeling jaded by the homogenised nature of social media, they are increasingly turning to traditional arts to find relief, which we explore in our Big Idea: Generation Z are Driving an Arts Revolution. 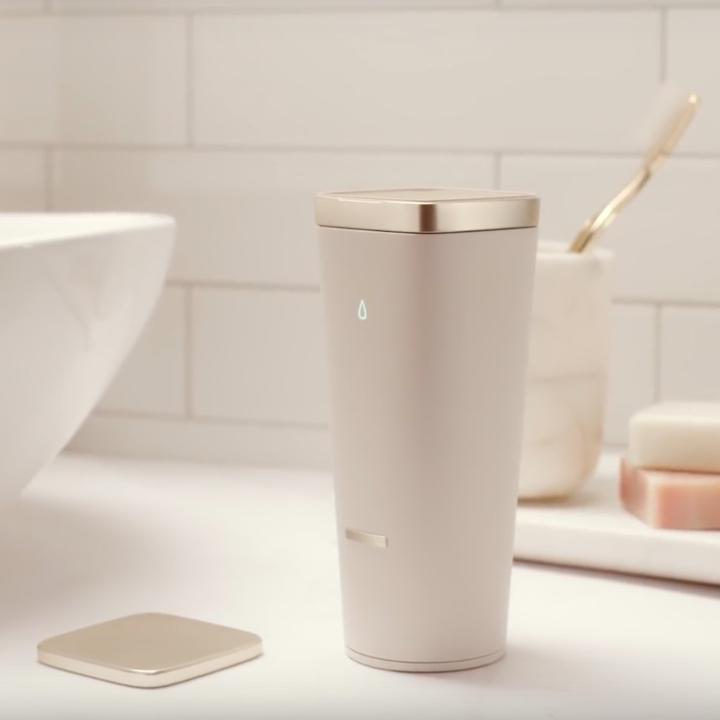 Launched at this year's CES conference, the device represents the ultimate in beauty personalisation. At 6.5 inches high and weighing just over 450g, Perso pairs with an app that analyses the user’s skin as well as geolocation data to help it determine environmental factors, submit specific preferences or skin concerns. Based on this information, Perso will then dispense customised products such as skincare, lipsticks and foundation.

‘Building on our deep scientific heritage and leadership in innovation, L’Oréal is once again using advanced technology to create smart beauty products and services that answer the needs of our consumers and offer them near-limitless personalisation and precision,’ explains Nicolas Hieronimus, deputy CEO of L’Oréal.

As we explore in our 2018 macrotrend Algorithmic Beauty, new devices and technologies are gaining popularity in the beauty sector, with artificial intelligence not only shaping new ideals but products that are tailored to individual needs.

Make Yourself a Gift to the World by Droga 5 for Equinox. Directed by Floria Sigismondi

Global – Equinox’s new campaign is encouraging people to become the best version of themselves through acts of self-devotion.

Created by Droga5, the Make Yourself a Gift to the World campaign playfully celebrates the positive effects of self-care that borders on narcissism. Featuring still shots by iconic fashion photographer Glen Luchford and a film directed by Floria Sigismondi, various narratives are presented to show that self-obsession can help towards improving not only the self, but the wider world.

The campaign promotes the idea that by working towards a better lifestyle Equinox club-goers will in turn become better people, better friends and better partners – drawing on concepts examined in The Optimised Self. Seth Solomons, chief marketing officer at Equinox, notes: ‘Our message this year, delivered in a playful, tongue-in-cheek way, is a statement about the benefits of being your best self for the benefit of others, turning the idea of self-obsession on its head.’

As we explore in our latest Youth macrotrend Paradox Personas, Generation Z are increasingly engaging in Positive Narcissism and reclaiming vanity as a positive trait.

China – The architecture studio has created a hotel and library in Zhejiang Province designed especially for travellers who want to read and relax.

Working with an existing structural shell positioned in the mountainous village of Qinglongwu, Atelier Tao+C has added bedrooms and bamboo bookshelves to the space. Its triple-height atrium doubles as a library and a bookshop, with various nooks and crannies – inspired by the surrounding mountains – providing hideaway reading spots that cater for guests’ individual reading habits. ‘The stairs, with only nine steps for each section, form a zig-zagging route with quick turns,’ reads information from Atelier Tao+C. It is quite similar to the paths in the mountains where moments of people’s meandering, ascending, stopping, reading, snooping and resting in the capsules are revealed from time to time.'

As people increasingly prioritise reading opportunities over big screens while travelling, spaces such as this capsule hotel are targeting those seeking calm, library-like settings away from home. For more, read our Literary Hospitality microtrend. 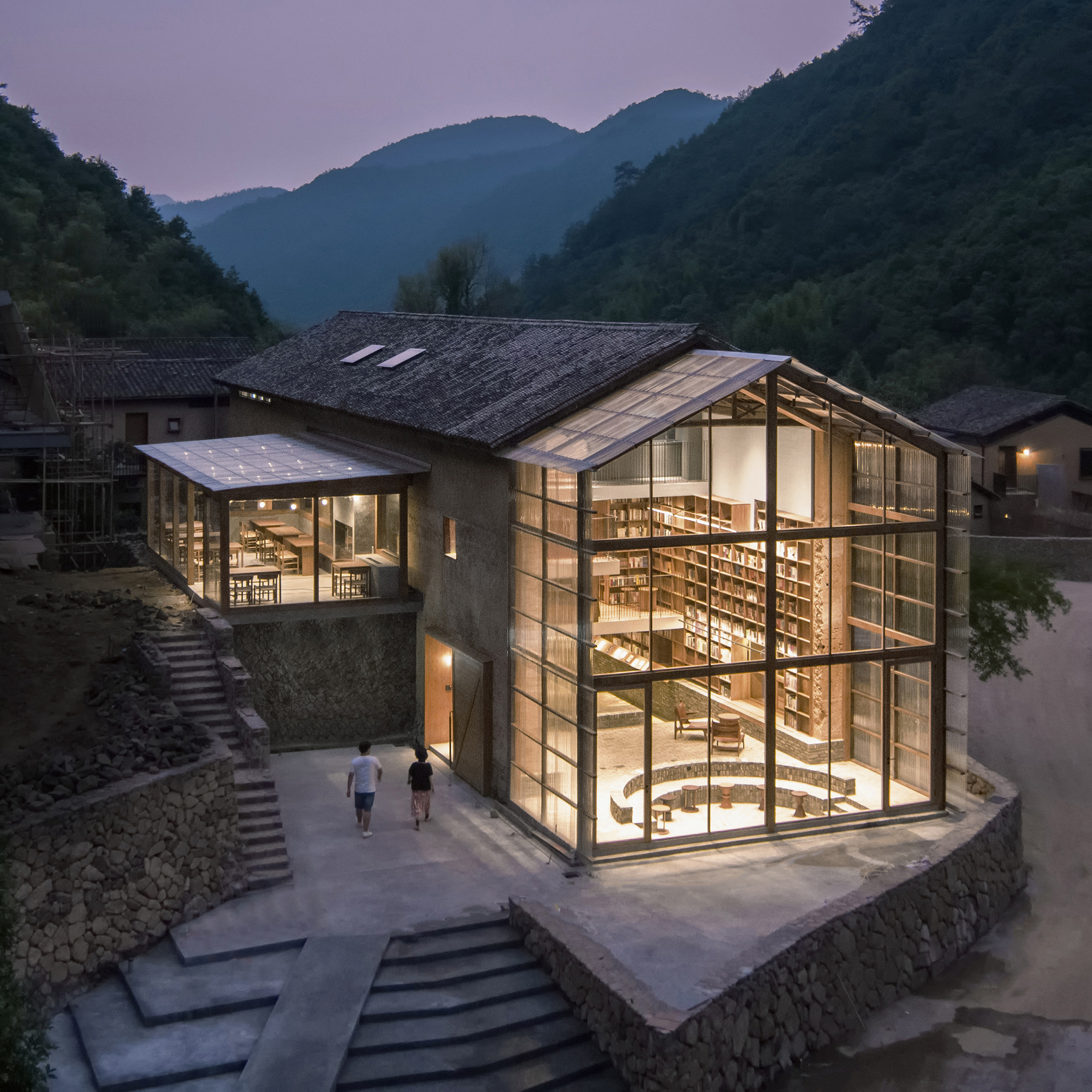 US – Samsung have unveiled a cast of virtual beings which have been designed to look and behave like real humans, with the ability to show emotions and intelligence.

Premiered at CES 2020, the technology company’s artificial humans – known as Neons – have been created by its Star Labs subsidiary. In keeping with the realistic nature of each character, the Neon entities have been purposely given human names such as Frank, Natasha and Hana – avoiding the greetings used by other technology companies such as ‘Hey Neon’.

Unlike other virtual avatars and bots – many of which are AI assistants – Samsung’s Neons have been initially designed to be ‘friends’ with humans, becoming a form of buddy. Pranav Mistry, Star Labs CEO, says: ‘In the near future, one will be able to license or subscribe to a Neon as a service representative, a financial advisor, a healthcare provider or a concierge. Over time, Neons will work as tv anchors, spokespeople or movie actors, or they can simply be companions and friends.’

As familial relationships become more fluid and complex, people are embracing technology and AI assistants not only to help them at home, but as companions within their lives. For more examples, read our Neo-kinship macrotrend.