1. Food as a sustainable medium

At this year’s NYCxDesign show, political overtones about responsibility to the environment and community were prevalent. Brands responded to a growing sense of eco-anxiety by presenting a series of food-based solutions.

Taking its cue from Helsinki zero-waste Restaurant Nolla, the Finnish Cultural Institute in New York commissioned the Zero Waste Bistro that was housed at the WantedDesign Manhattan fair. The standout space used a circular economy model and was built using upcycled food packaging and industrial waste that could be broken down and composted after the fair. The cups and cutlery were plastic-free and Chef Luka Balac’s menu featured local and organic products, as well as food that are often overlooked such as spent grain, challenging the materials we use and the way we live and eat. 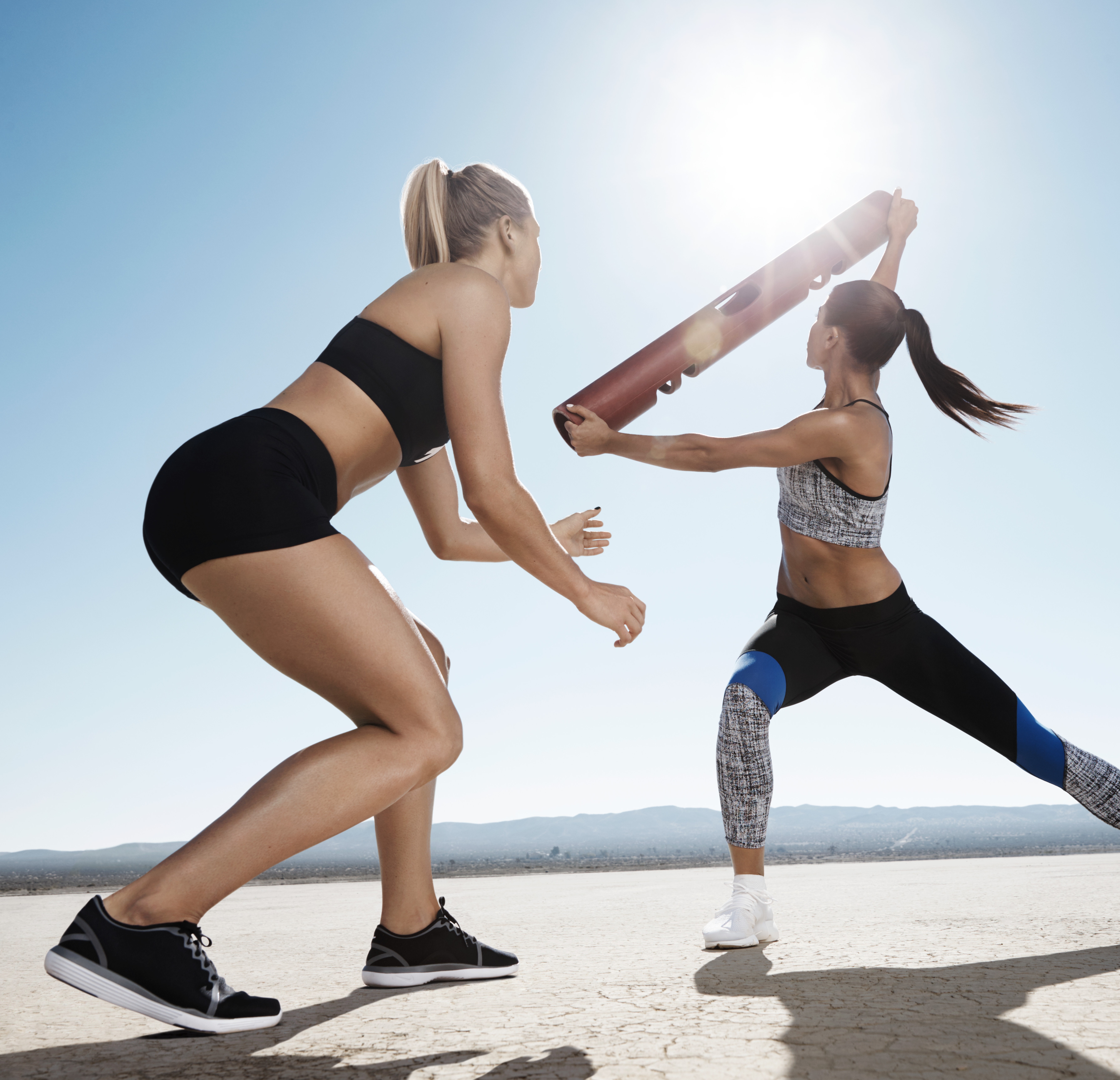 US – Fitness brand Equinox is introducing dedicated sleep coaching sessions to 22 club locations across the US, as part of its Tier X Personal Training Offering.

Based on extensive research led by David Geffen School of Medicine at UCLA, the brand discovered the correlation between sleep coaching and performance benefits, including increased aerobic performance, a decrease in body fat and increased endurance. Equinox looks to deliver on its holistic approach to wellness, where sleep is increasing considered as one of the three pillars of health.

‘Sleep has been the missing part of the health and wellness conversation for decades and we’re proud to shed light on a topic that many people can benefit from,’ says Jennifer Martin, Professor at the David Geffen School of Medicine, UCLA and member of the Equinox Health Advisory Board.

Hamburg – To celebrate its move into womenswear, German brand Paisley is offering female customers in-store vouchers that reflect the 21% gender pay gap in Germany. In a bid to equalise worth between men and women, female shoppers can exchange their euros for FEM currency which enables them to receive 21% more for their money.

Created by design agency MAYD, the physical currency features the faces of historical figures - including Marie Curie, Ada Lovelace, Amelia Earhart, Jane Austin, Rosa Luxemburg and Florence Nightingale – who have paved the way for women throughout history. Despite being introduced as a temporary concept at Paisley's flagship store, the brand is also looking for partners to broaden the initiatives reach and bring FEM currency to other nations 'until women no longer need a currency like FEM and the pay gap is no longer a topic that needs addressing'.

For more on how brands are driving a female future, see our series here.

With mental health problems increasingly prevalent, the publication offers straightforward self-help advice from industry professionals. To differentiate from traditional self-help publications, the zine re-imagines the visual identity often associated with mental health literature to empower those who struggle with motivation and concentration.

‘We wanted to empower and engage through striking communications that showed how mental health is a spectrum of thoughts, feelings and emotions, not the grey usually associated with the subject,’ says Andy Walton, founder of Swirl.

As we examine in our related market, brands need to rethink the messaging around mental health and explore how to provide people with better access to support. 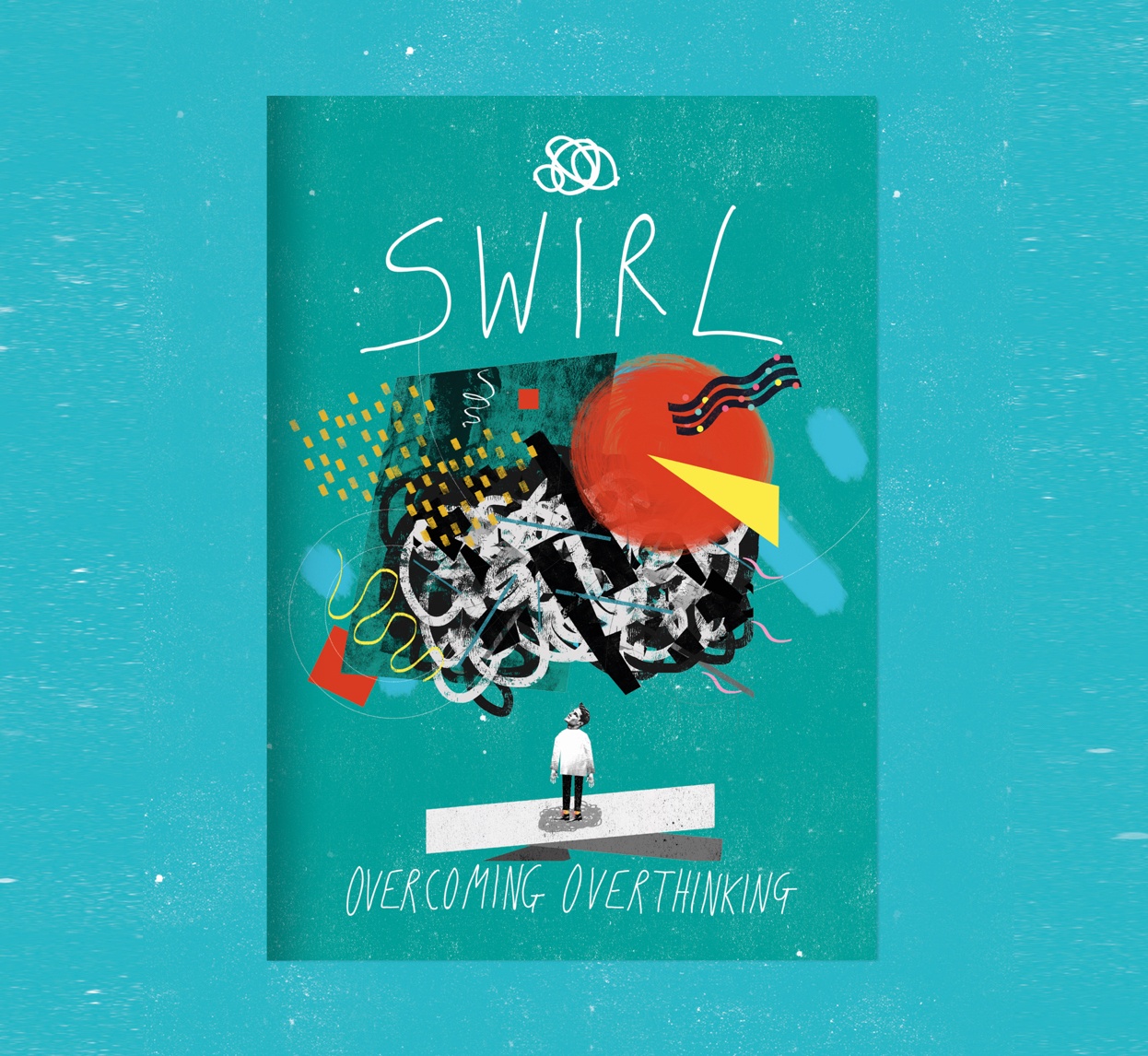 London – Fly London is a new yoga studio that plays slow nature footage on a gigantic LED screen to enable yogis to focus whilst they practice.

Disenchanted by the typically distracting environment of yoga studios, Fly London founder Charlotte Cox wanted to use the science of slow TV and nature relaxation films to create a space that enables yoga students to find deep focus.

‘We commissioned David Huting, a renowned Slow TV cinematographer whose footage has been used in various medical centres.’ Cox founder of Fly London tells LS:N Global. ‘His [nature relaxation films] can be found in locations such as the Mayo Clinic, who use them in their mammography unit, in care homes to assist in engaging patients with dementia and in Oregon prison to lower stress and violence in inmates in solitary confinement.’

In the age of The Optimised Self, people yearn for ambient environments that help them to escape from their negative thoughts and worries, as we revealed in our Zoned-out Spaces microtrend.