This week: The history of cannabis, a wellness drink for social occasions, the most hygienic baby bottle on the market, pan-African cuisine and a campaign celebrating male body shaving.

Los Angeles – The ad, directed by Spike Jonze, charts the journey of cannabis from counter-culture to suburban homesteads.

While the ad takes viewers on a journey, shedding light on the injustices associated with the plant, it hints towards a hopeful future in which legalised marijuana has lost its link with counterculture and is enjoyed by all. ‘Cannabis is part of our country’s history. We’ve moved away from the propaganda of the past and into a world where cannabis is the new normal,’ says Adam Bierman, co-founder of MedMen.

Global attitudes towards marijuana have come a long way since Cannabusiness, a trend we identified in 2015, in which start-ups were first beginning to challenge perceptions about the drug. 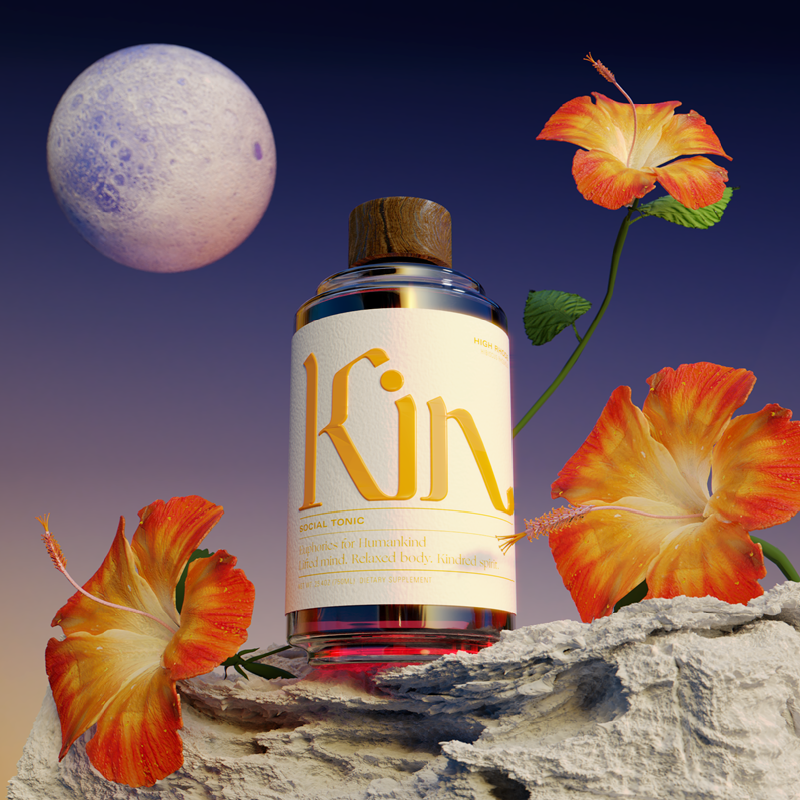 Paris – The digital artist and designer has rebranded the plant-based, non-alcoholic 'euphoric', which claims to boost mood and encourage relaxation.

Made from a blend of botanicals, adaptogens and nootropics, Kin Euphorics’ wellness-driven drink, High Rhode, was created for social occasions. Targeting moderation mindsets, the brand ‘believes in a night where social isn’t sinful and self-care doesn’t stop at sunset’. As such, it demonstrates how non-alcoholic beverages intended for evening consumption continue to grow and diversify as a category.

To capture this, Ada Sokol’s renderings combine botanical ingredients such as hibiscus with astronomical elements such as a revolving moon, translating the essence of Kin’s night-time product into vibrant branding. With its deep, bright colours and layers of texture, the result steers clear of minimal design clichés.

As we explore in our Virtual Baroque design direction, digital artists are deconstructing the visual codes of advertising to create a high-end aesthetic for digitally savvy consumers.

3. Borrn is a baby bottle for eco-conscious parents

London – Creative studio Blond has designed a baby bottle that focuses on the needs of the parent as well as the child.

The Borrn bottle claims to be one of the most hygienic bottles on the market, comprising a medical-grade silicone interior. Not only does this mean it can withstand extreme temperatures and be sterilised as much as needed, but it can even be passed down to a sibling or another child, reducing the plastic waste associated with baby bottles.

‘Essentially, the product can grow with the child,’ Blond director James Melia told Dezeen. ‘When the time does come to dispose of the product, Borrn will be offering a returns service. [We] will dismantle and recycle each component.’ The bottle also shuns gendered colours and babyish aesthetics and instead opts for a neutral design inspired by homeware, part of its effort to appeal to Millennial parents.

Amid the rise of eco-friendly toys for children, there is an opportunity for brands to explore other sustainable baby products as more parents become aware of the environmental impact of raising a child.

Created by Pierre Thiam, the co-founder of Yolélé Foods, Teranga’s menu is inspired by the foods of Mali, Ivory Coast, Guinea and Nigeria. Traditional West African ingredients such as fonio, betel leaves and attiéké, made from fermented cassava, are served in convenient, fast-casual formats such as grain bowls and market plates, which are familiar to Western consumers.

This Pan-African approach runs throughout the concept. In addition to a bar stocked with Kenyan beer, and wine from Morocco and South Africa, the restaurant’s drinks menu includes private-label coffee grown in Rwanda and Ethiopia, as well as baobab juice and moringa lattes made with steamed oat milk. A small retail marketplace also sells African-made housewares and pantry staples.

For more how African ingredients such as fonio can appeal to Western markets, read our interview with Noah Levine, chief marketing officer at Yolélé Foods. 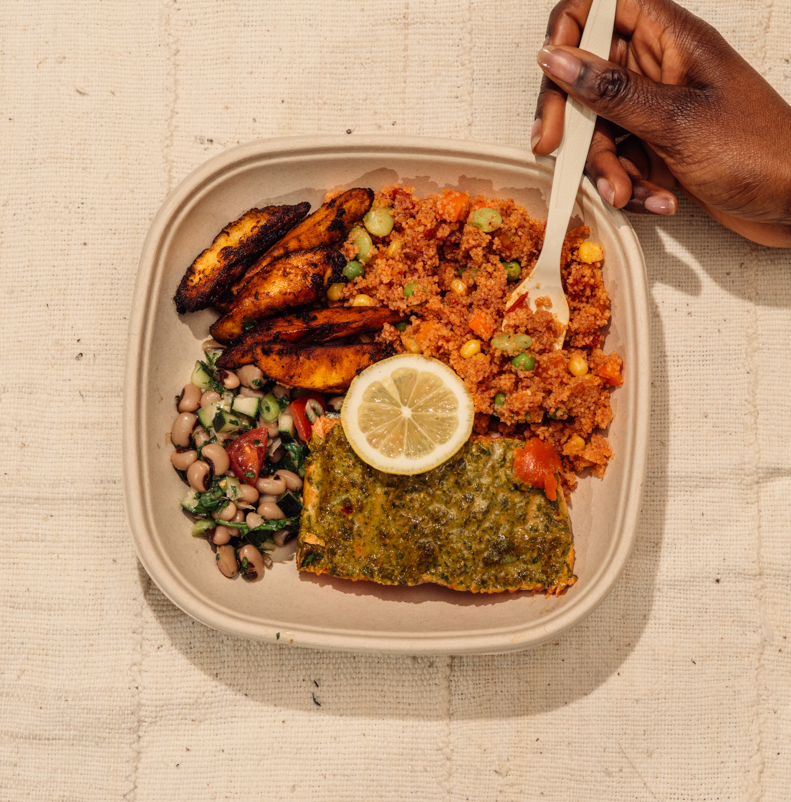 According to Unilever, the ads were created in response to an increase in men searching for body shaving tutorials online. While many online tutorials feature macho male models, the team at 72&Sunny cast an approachable British actor that men could relate to.

The ads feature Lynx’s Shower & Shave range of products, using the internet phenomenon of autonomous sensory meridian response (ASMR) to bring the shaving routine to life. According to creative director Gregg Clampffer, the videos were intended to be tongue-in-cheek: ‘We’re trying to lighten the tone a little bit. Maybe toxic masculinity doesn’t need a lecture. Maybe it needs a laugh. We’re talking to 15-year-old kids. You have to do something a little bit different and you don’t have to petrify them.’

In today’s climate, where the pros and cons of masculinity continue to be a topic of debate, advertisers must embrace more relevant representations of the male physique and take into consideration how men are rethinking their approach to shaving.