Morrama has imagined three new designs that each offer a solution to smartphone addiction or over-reliance. While most phone concepts focus on completely eliminating access to social media and other distractions, the Smarter Phones project takes a more flexible and realistic approach to the way we interact with these devices.

For example, in line with people placing their devices face-down when not in use, the first concept repurposes the back of the phone with a second, smaller display showing the time and a voice assistant button so users can access functions without unlocking the main screen. The second concept, meanwhile, offers the opportunity to switch from an all-app mode to a reduced ‘mindful’ mode by simply turning the phone 180-degrees. We explore the rise of such Disengaging Devices in our Resilience Culture macrotrend. 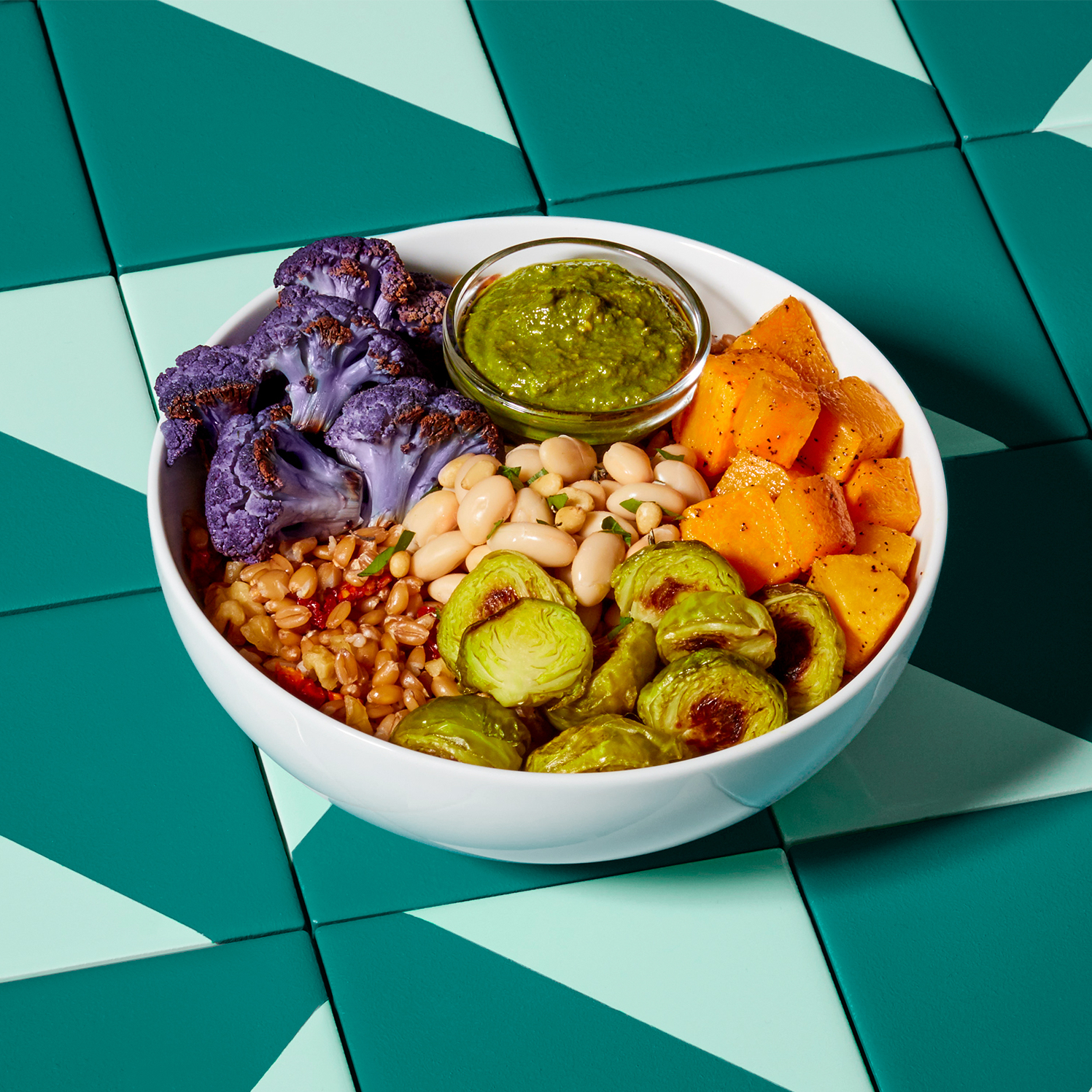 New York – The start-up has launched with a line of healthy frozen meals that aim to elevate the category while still catering to convenience.

Positioning frozen as a cornerstone of the future of food, Mosaic’s initial product line is a collection of six vegetarian bowls inspired by global cuisines. Each bowl is made with fresh ingredients such as purple cauliflower, wheat berries and black rice, which are cooked with techniques not typically used in the frozen industry today, including roasting, grilling and sautéing. Every meal also comes with packaged sauces and garnishes.

‘Frozen foods is a $53 billion market that has remained unchanged for decades,’ said Mosaic co-founder Matt Davis. ‘The potential of the category is huge, and the benefits – from convenience to the reduction of food waste – are numerous. We’re launching Mosaic to elevate the category and create healthy, delicious and convenient frozen meals for consumers.’ For more, read our Fresh Frozen microtrend.

3. Burger King's new meals aren't just for when you're happy

US – The fast food chain has released a series of meals with the intention of raising awareness that no one is happy all the time.

In its latest dig at competitor McDonald’s, Burger King has released Real Meals, a range of meal boxes that come in various emotions and therefore sit in opposition to McDonald’s renowned Happy Meal. The chain is asking diners to order a meal based on their current mood, whether that is Pissed, Blue, Salty, YAAAS or DGAF.

The campaign is part of a collaboration with Mental Health America to coincide with Mental Health Awareness Month. The brand’s accompanying film challenges the typically happy, ‘shiny’ ads produced by the fast food industry, instead portraying a more realistic view of American life and highlighting the full spectrum of emotions experienced by people daily.

4. Gant praises the power of career-switching

US – The fashion brand has unveiled Flipping the Ladder, a documentary that aims to redefine the purpose of work.

With the average worker exploring five separate careers in their lifetime, Gant hopes to shed light on the underrepresented phenomenon of job-switching through its new initiative Never Stop Learning. The documentary, debuted at Tribeca Film Festival, follows three professionals who change direction and overcome the roadblocks to starting an entirely new career.

Flipping the Ladder allows the fashion brand to step into the role of content creator and storyteller, with minimal references to the brand itself. ‘Working professionals no longer necessarily define success by traditional values such as money, status or conformism,’ reads a press release. ‘They value the ability to design their own lives – where work is meaningfully productive, and something much bigger than what pays the rent.’

Personal development through learning has changed from an early-life to a life-long activity, as brands step in as partners in this continuing process of self-improvement. 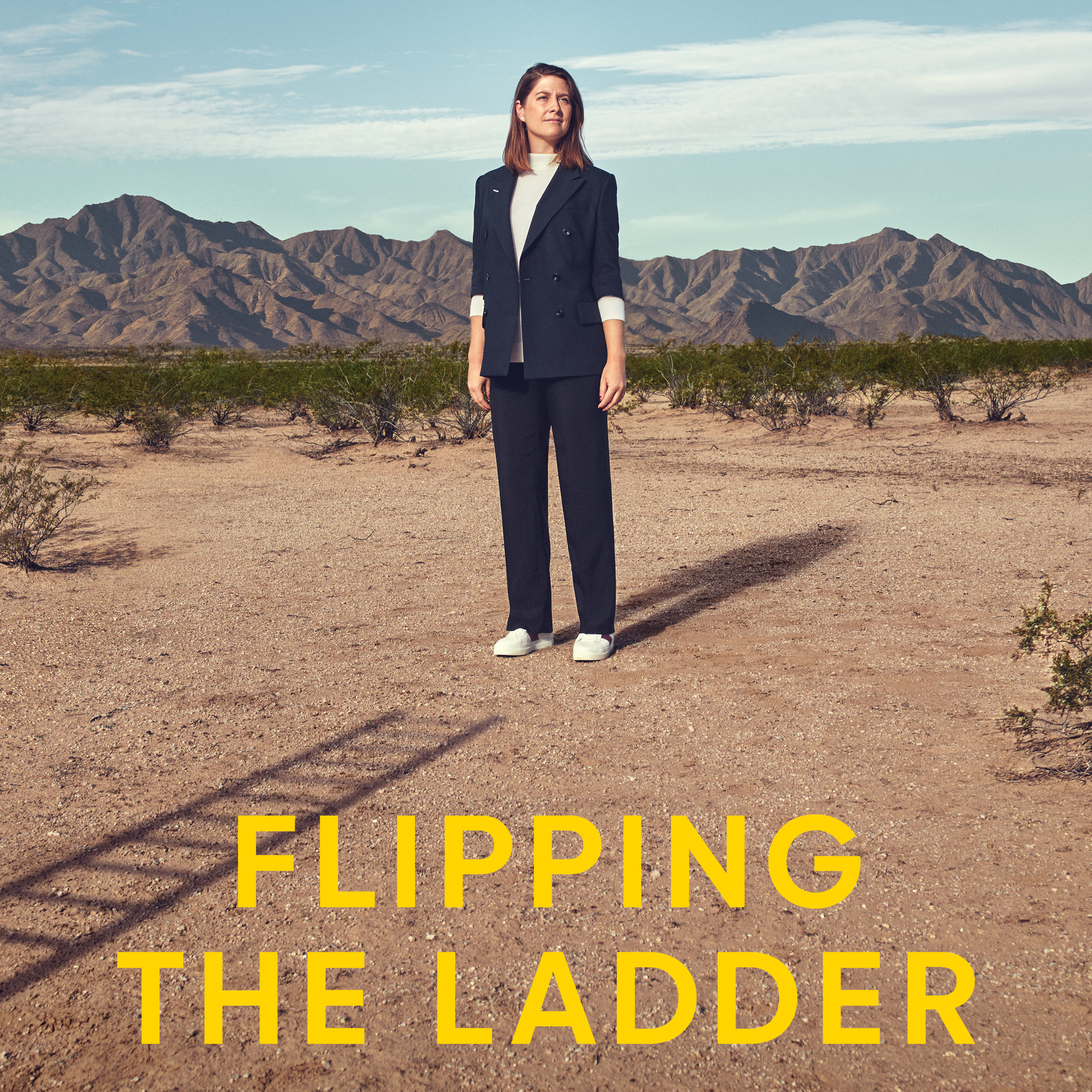 Partnering with consultancy Zag and motion graphics specialists Territory Studio, the brand has produced a series of marketing films that visually represent the next generation of WiFi as a lightweight, futuristic entity. The films visually unpack the unique features of this enhanced WiFi service, which automatically fixes itself, detects blackspots and optimises to use less congested channels.

‘The living identity we have created is a fusion of the well-known WiFi radar symbol and the Virgin Media logo,’ says Neil Cummings, head of creative at Zag. ‘We’ve given it an intelligent mind of its own through four animated behaviour ‘stings’ and four explainer films where it moves and behaves in ways that communicate the product's key features such as scanning, mapping and optimising.’

Similarly, our Digital Dialogues design direction explores how a new visual language is helping to demystify algorithms and AI-driven systems by communicating them as visible and tangible entities.