The Future Laboratory co-founder Chris Sanderson explores our three new macrotrends in our first ever 60-minute webinar. The on-demand webinar features a keynote presentation that can be shared with your team, getting them up to speed with the key trends, practical insights and case studies from our global macrotrends of 2019

During the insight-filled webinar, we will introduce you to: 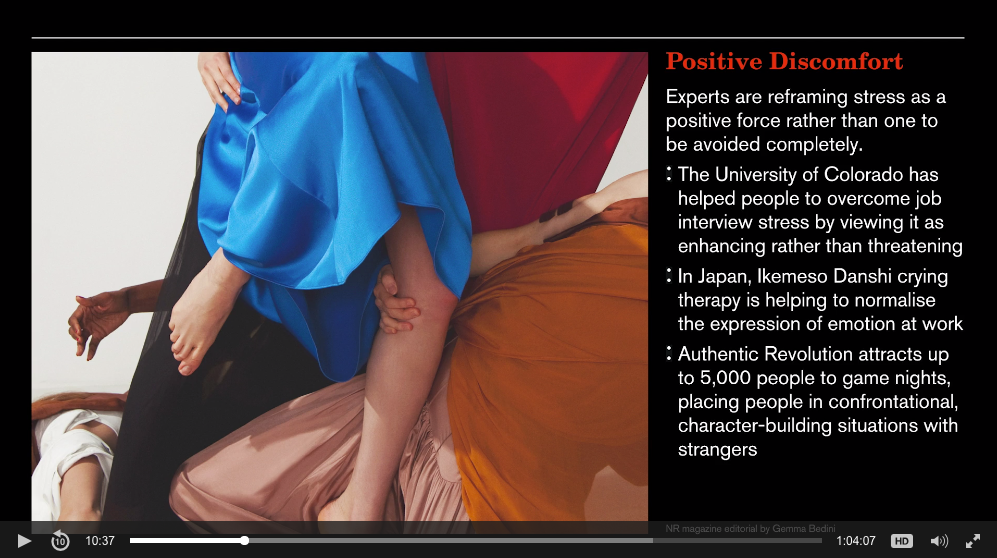 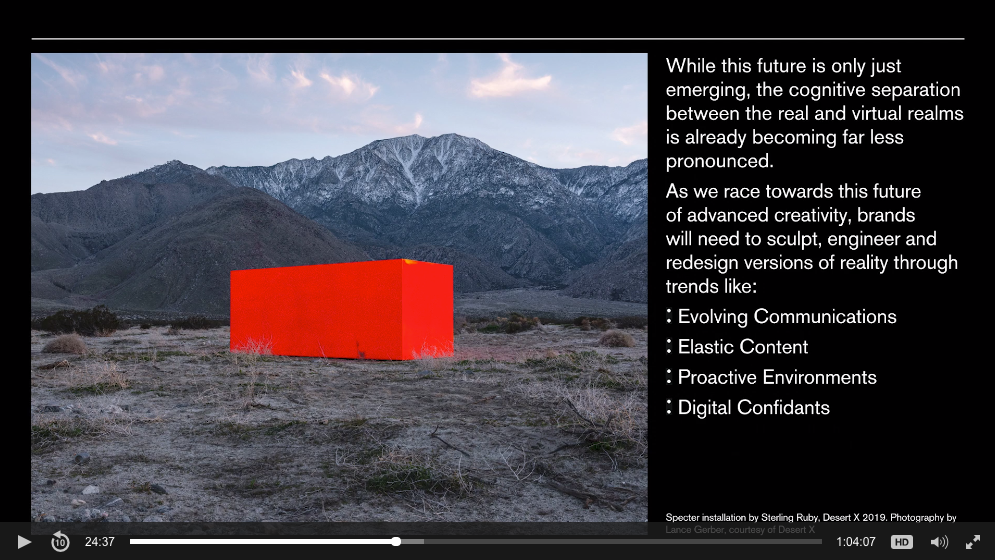 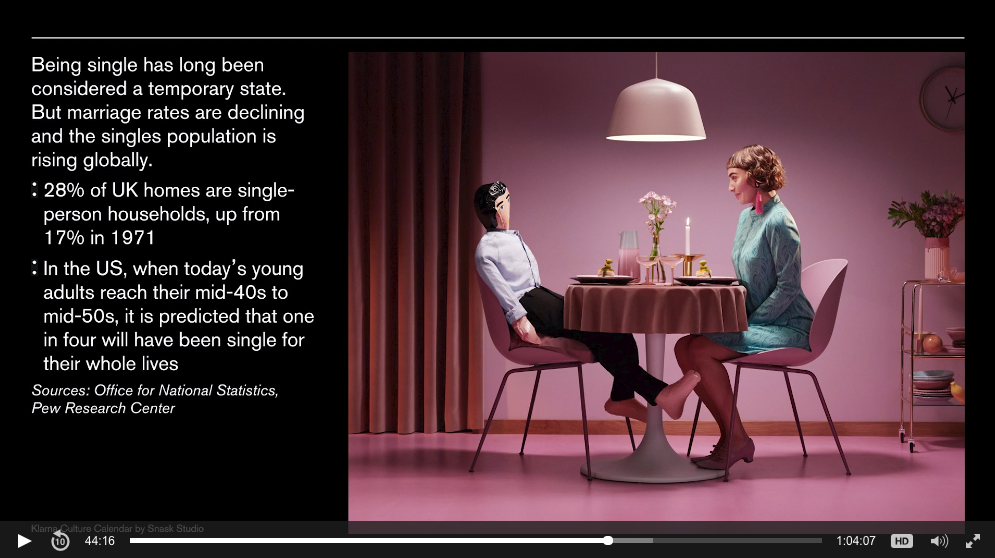 Watch it on demand when and where it suits you, and unlock an online summary containing the introduction to each of the three global macrotrends featured in the webinar.


Quantity:
Currency: GBP
Back to Home