Welcome to The Resilience Movement – where challenge, change, agility and innovation fight back.

This year, our three macrotrends –  Resilience Culture, Programmable Realities and Uncoupled Living – explore how resilience is needed to make our brands more agile, living alone more empowering, and the ways in which we shape reality more complex, flexible and multi-faceted.

At our Australia Trend Briefing 2020, we will deliver the key insights from the three macrotrends that are set to transform the business landscape over the next 5-10 years. The presentations will combine expert insight and best-in-class case studies, with practical advice on how to harness and implement these trends. 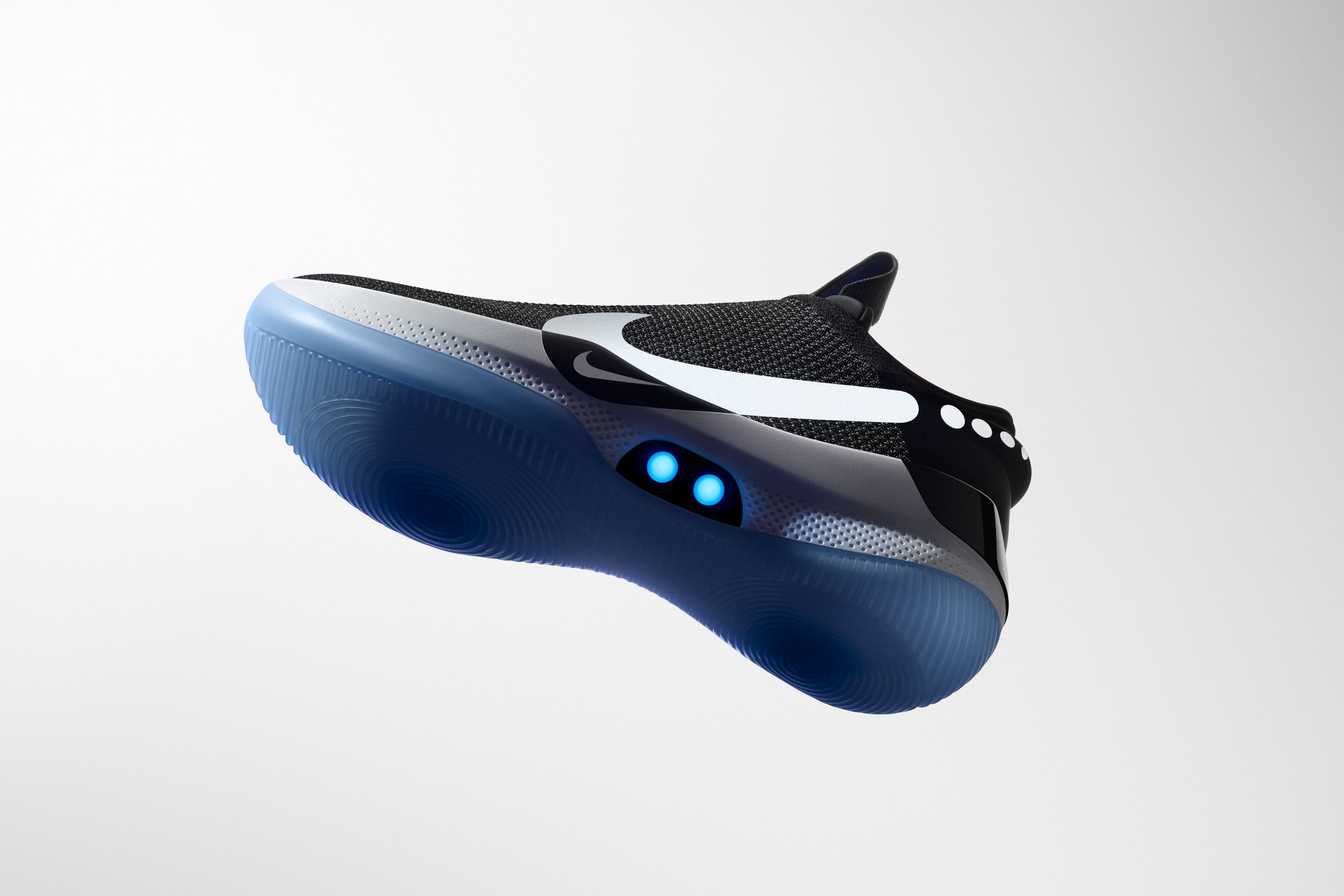 ‘Resilience isn’t just about toughening up. It’s about relearning, rebooting and recalibrating brands, businesses, corporations and, more importantly, ourselves.’

During our Australia Trend Briefing 2020, we will introduce you to: 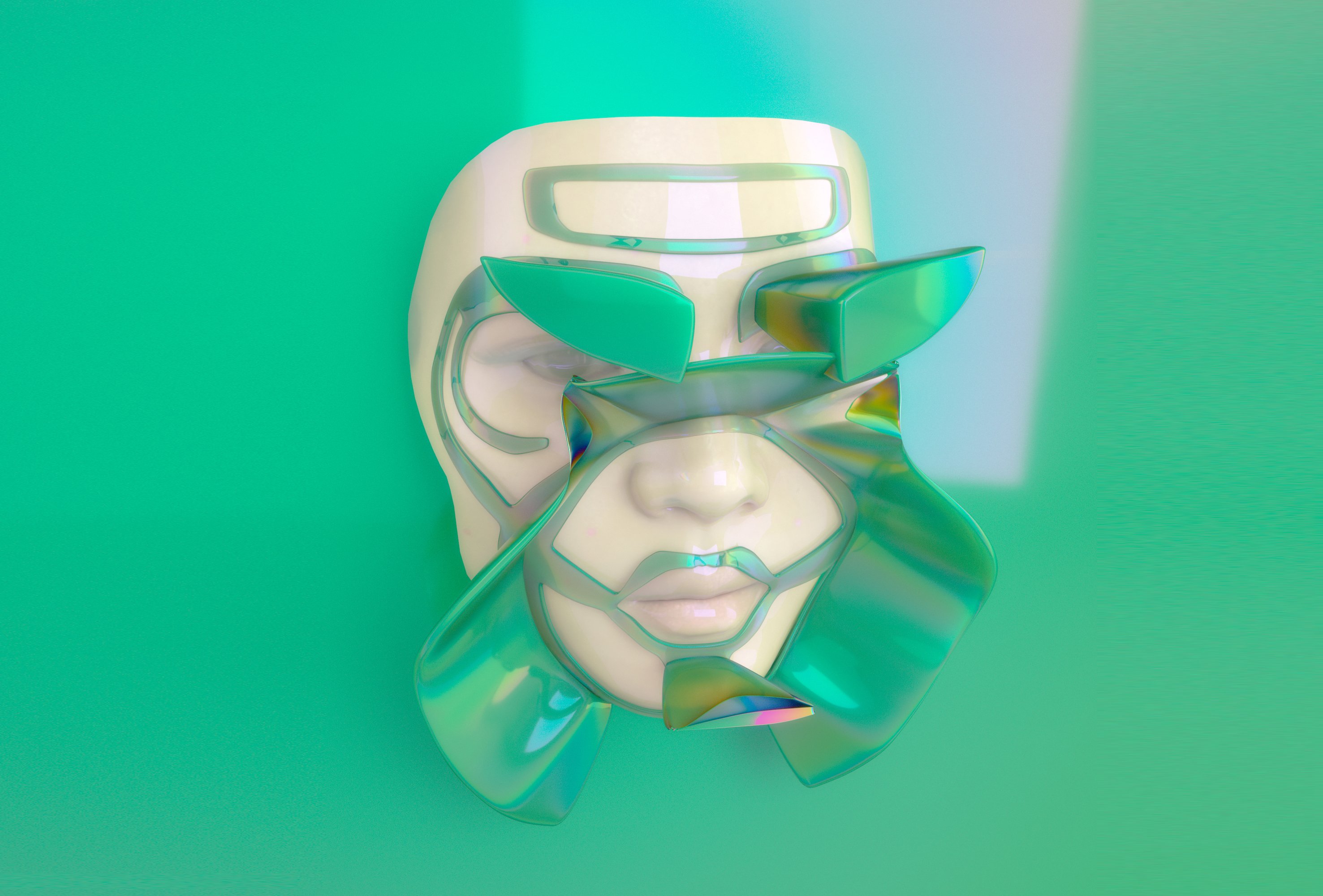 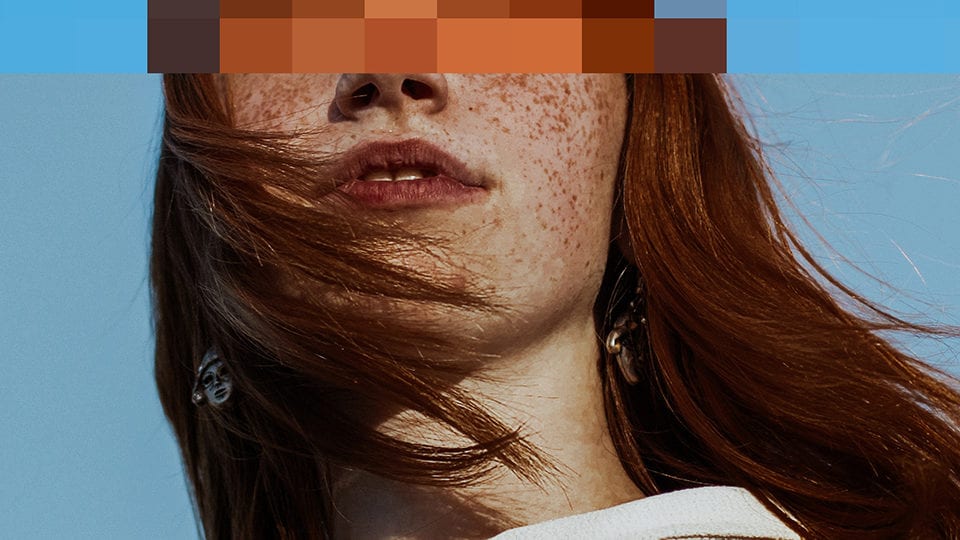 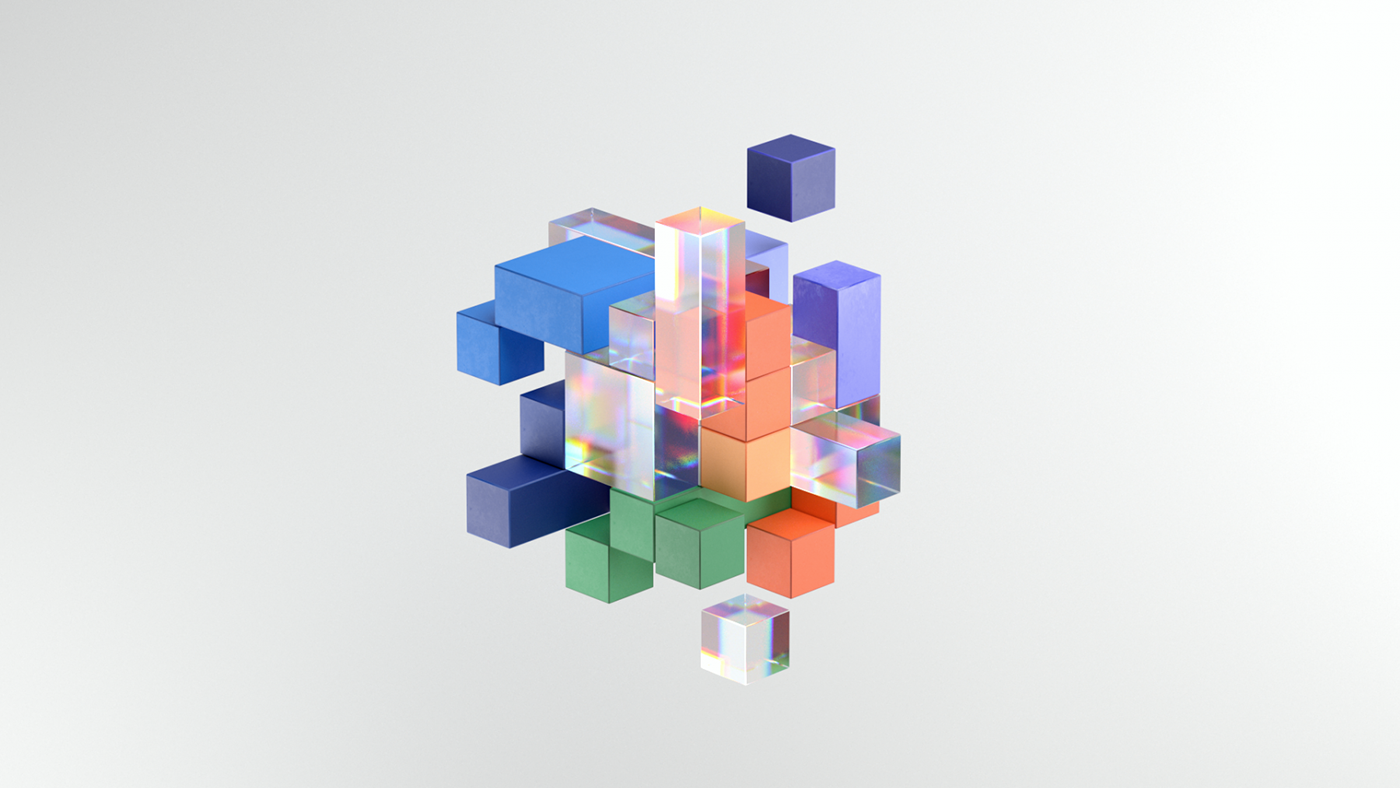 Tickets for both Sydney and Melbourne Trend Briefings can now be purchased at our Late Adopter rate.

Our Trend Briefing cuts across broad research areas and examines the data in detail, providing a unique picture of tomorrow’s growth opportunities.

This is an event designed to inspire innovation and reframe strategy, where we will show you how to harness insights for future business success. Coffee breaks and networking sessions offer the chance to debate the topics of the day with your fellow innovators.

To receive the agenda, complete your details on the following form:

Christopher Sanderson is co-founder of The Future Laboratory, where he is responsible for delivering the company’s extensive global roster of conferences, media events and LS:N Global Trend Briefings, which he co-presents with the team in London, New York, Sydney, Melbourne, Stockholm and Helsinki. Clients who have booked one of his inspirational keynotes include Gucci Group, the European Travel Commission, Retail Week, Selfridges, M&S, Chanel, Harrods, Aldo and H&M.

Victoria specialises in future thinking and consumer research. She uses her creativity and strategic thinking to develop bespoke foresight projects for leading brands, such as L’Oréal, Spotify and Google, so that they can prepare their businesses for the future. She also regularly contributes to industry panel discussions and publications in the futures field.

Barrie is a lawyer by qualification, an entrepreneur by nature and an urban strategist by profession. He has spent most of his adult life thinking about the relationship between the places where we live and the people we become. His company Right Angle Studio is engaged around the world by governments and industries that want to understand how cities and their people are changing, advocating for more enriching places and more caring communities.


Sydney’s heritage-listed cinematic gem, Chauvel Cinema, has been operating in Paddington for over 40 years and has long been the spiritual home of Australian film culture, a gathering place for avid cinema lovers to share their passion for the best in independent, world and cult cinema.